Submissions Open on May 1st!

We are officially kick-starting our 2022 Flat Jerry contest!

Come bring your kids and have them pick up their very own Flat Jerry's at Rainguard Roofing! You get to decorate and design your very own, taking him on your 2022 Summer vacation. Take a picture of some of the funniest, coolest, fun moments together with your Flat Jerry, submitting it in the form below. Once you submit your picture, you will have the chance to win up to $250! 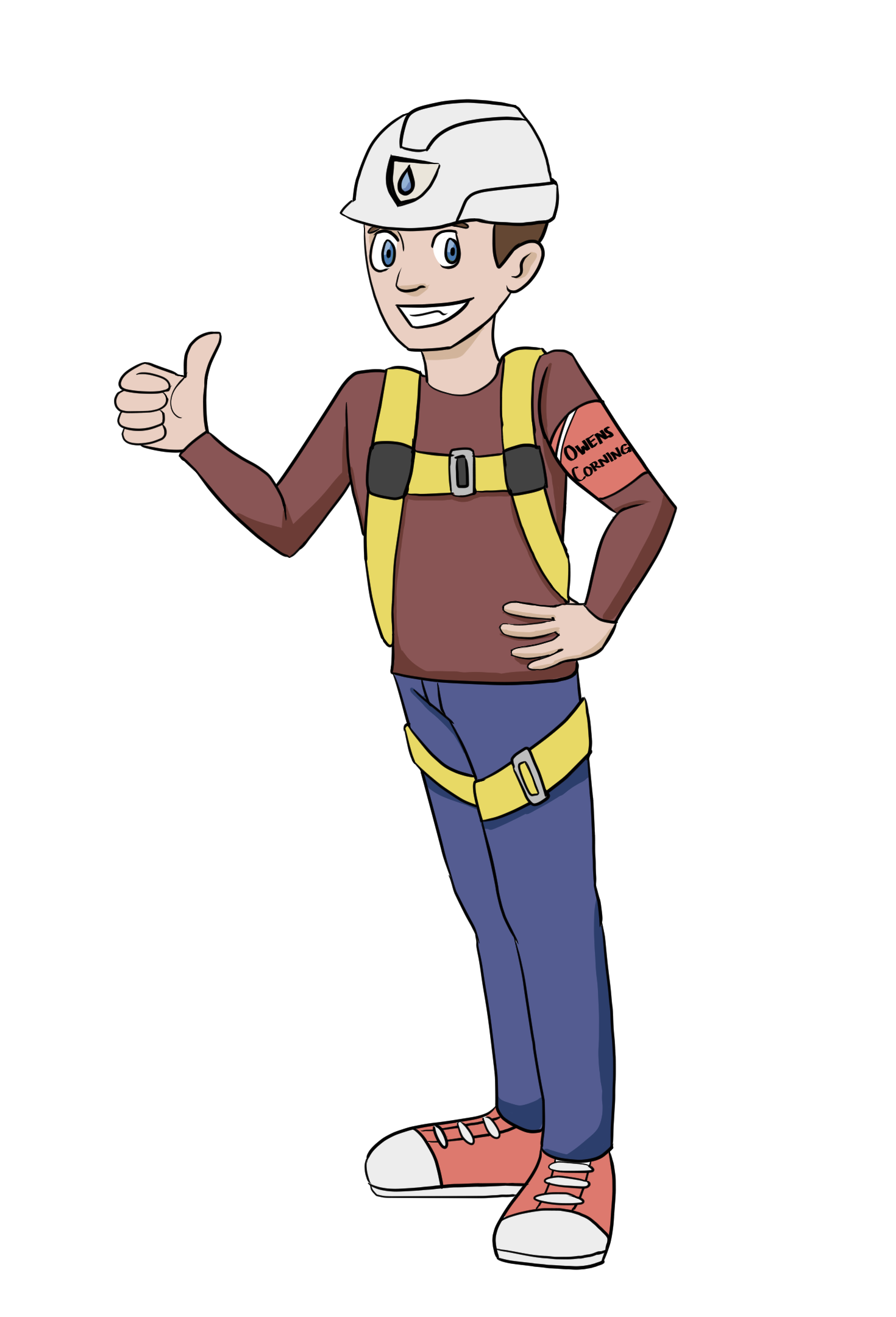